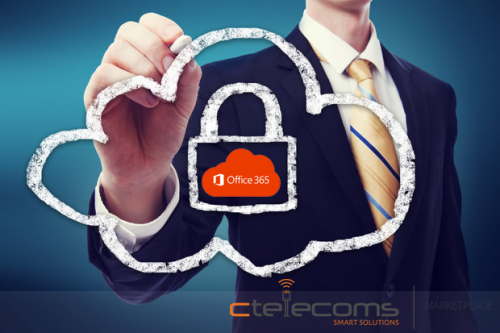 Both Cloud and on-premise services (Data Center) refer to the same infrastructure, but the two systems have less in common than the fact that they both store data!

In Today’s blog, we’re going to take a look at how office 365 provides a broader range of security features than its on-premises cousin. Unlike what users of a privately controlled datacenter may seem to believe, keeping your data in the cloud is way safer than storing it elsewhere.

How is that true?

Simply because Office 365 security doesn’t just take care of your data in a careful and organized way, it also provides a robust set of well-designed and implemented protection capabilities.  An interesting fact about cloud storage is that it is basically an off-premise form of computing that stores data in physically durable on-cloud locations, which gives your data the unique ability to survive any natural disasters. So, with your data being on cloud, there is no chance that such nightmares might become real!

Besides, any access to your cloud-stored data will require multiple authentication and go through numerous security processes and advanced encryption standards. So, it wouldn’t be unfair to say that most small to medium businesses will have better security using Office 365 than they can "probably" afford on their own. And the same proves to be true for large companies as well. There are several significant factors contributing to this: 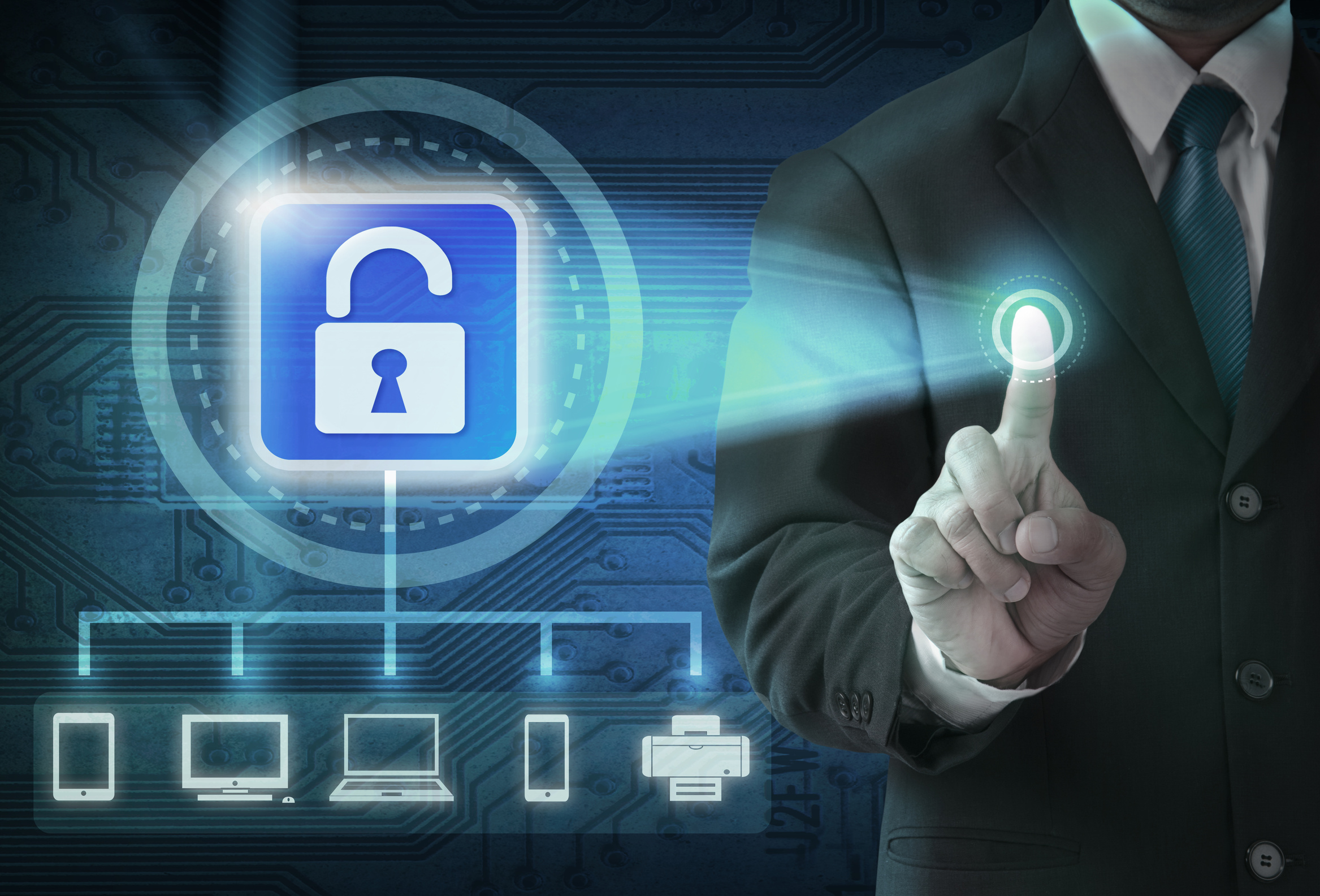 Your business deserves to be more secure! Are you ready to surround your data with remote access agility and highly-developed security? Ctelecoms has it for you! We offer you fully extensive privacy controls and visibility into where your data goes and who has access to it, and even more!

Visit our Online Store today and get your cost-effective Office 365 with Free installation and maximum support!

The content was brought to you from Office 365 Team.