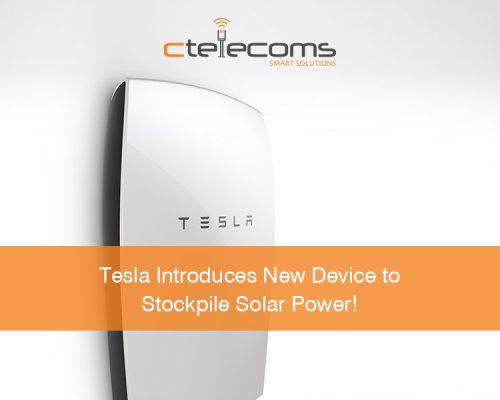 You probably all remember Tesla’s electric cars that caused all the rage a few years ago by combining groundbreaking innovation with style, but green technology is an ever-evolving invention!
Tesla’s CEO Elon Must is still intending on going the extra mile to galvanize the electricity-hungry population with Powerwall’s photovoltaic lithium-ion battery. The device works on storing energy directly from sunlight through solar panels to “keep us away from the grid” for some time!
How it works!
The Powerwall battery is charged with electricity generated by solar panels or from the utility grid. An inverter converts direct current (DC) electricity into the alternating current (AC) used by the lights, appliances and devices in a home. (You can view the process in the image below). 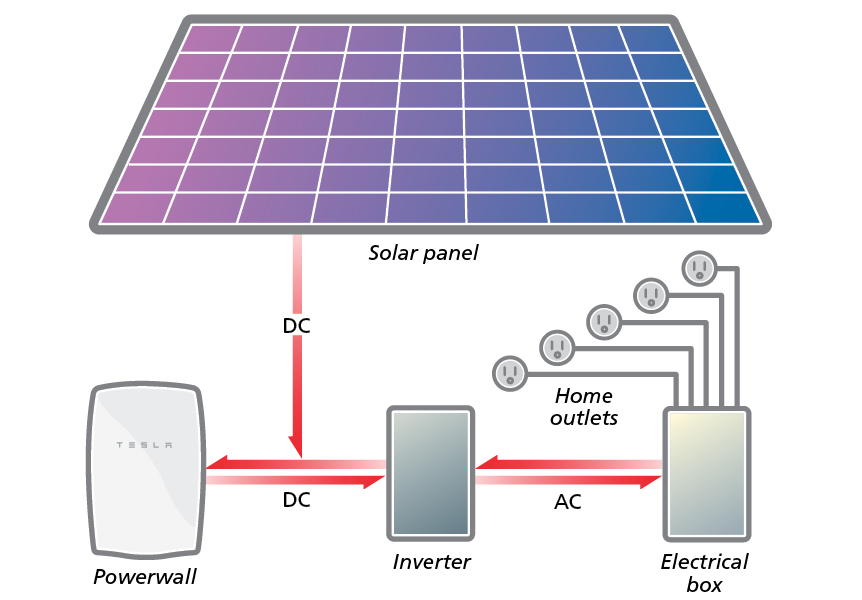 Tesla Motors
The new Powerwall system stashes either 7 or 10 kilowatt hours, depending on the one you opt to purchase. However, some critics have attacked the invention claiming a single house needs at least 30 kilowatts of power a day, and that Powerwall will not be able to run an entire household for more than a few minutes (if we are looking turn on all the lights and TV while using the Microwave!)
Other detractors have condemned its mouth-dropping price of $3000 per system, (not including the cost of the inverter), with almost “double the expense” for installation, as it must be done by a professional.
Despite its exorbitant cost, Powerwall has attracted “a few thousand” customers in the US with orders exceeding $800,000,000. Some are interested in stashing power when electricity is less expensive, and later use it when prices peak, while others intend on implementing the service to back up their systems in the unfortunate event of power failure.
Tesla is currently training a team of 15 electrical contractors on how to deploy Powerwall in homes and firms, some of them with previous experience in similar divisions and technologies. 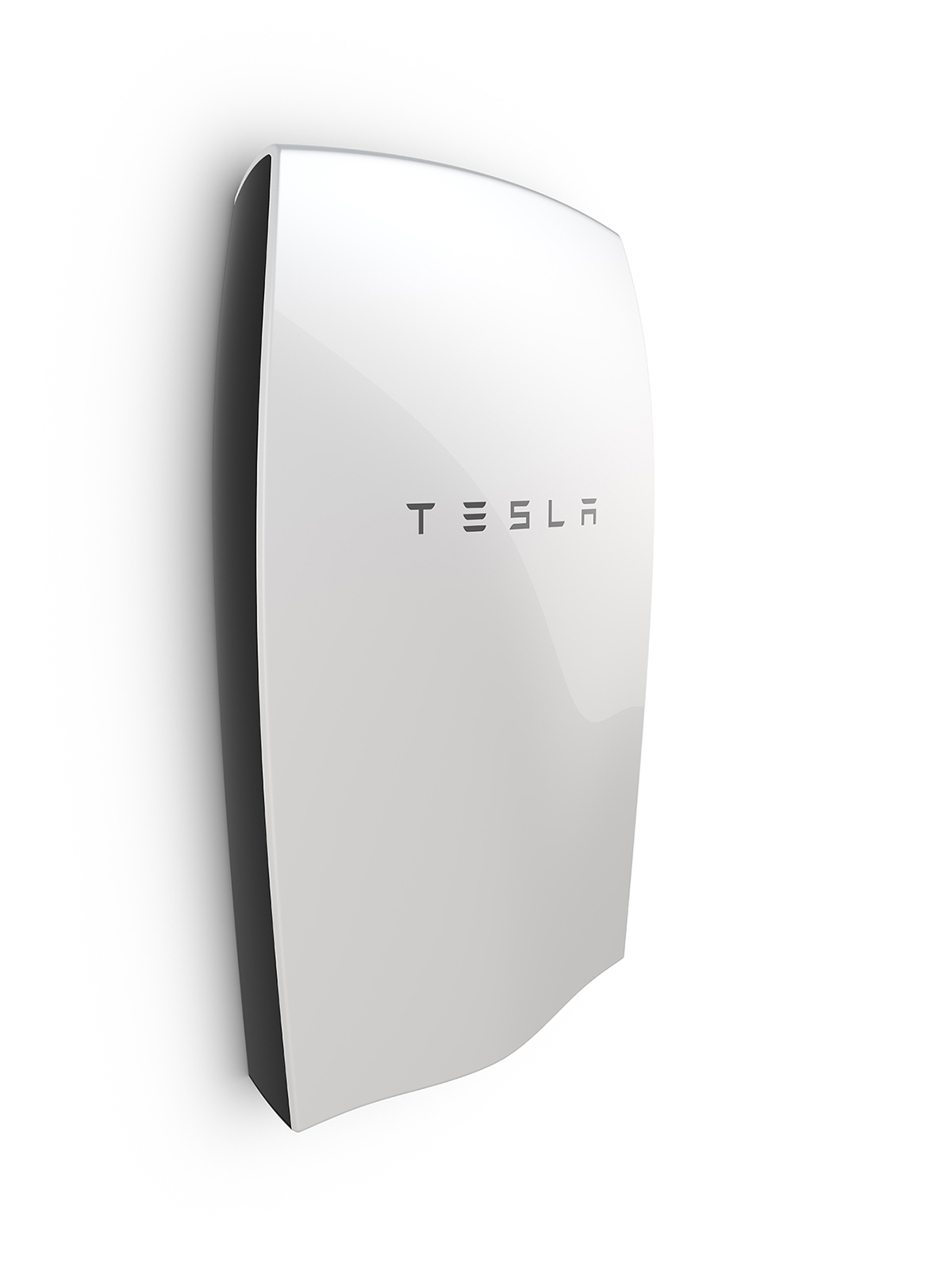 Google
With Powerwall showing an appearance once before in Tesla’s electric vehicles in 2011, being used to charge simple devices such as mobile phones or laptops for a few hours, the company is looking to shake things up a bit by provide a promising solar energy future free from the grid, and free from electrical expenses!
Watch how Powerwall works here!
YouTube
Blog sources:
Tesla Charges into Renewable Energy Storage
Tesla Powerwall set to electrify Canadian homes, but at a price 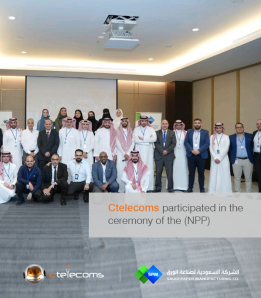