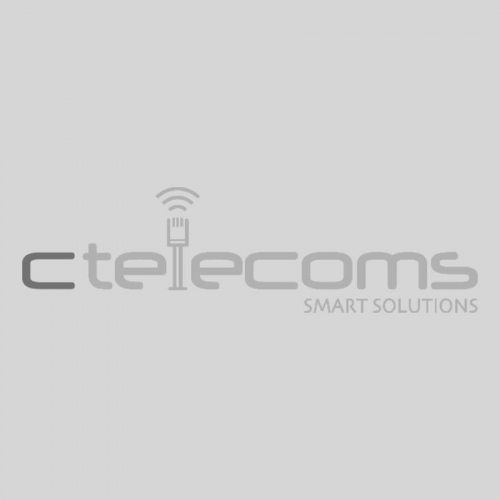 And now, with a hint of pride added, the Microsoft award goes to Ctelecoms!

During the WPC Microsoft Worldwide partner conference it was announced that Ctelecoms had won the 2015 Microsoft WPC award! Partnering with Microsoft was actually the best decision we had ever made, and this is due to Microsoft striving to become the world's largest and most successful tech company and its enthusiasm to grow along with its partners. Microsoft confirms at the thrill of the day, that it can build the value proposition with Ctelecoms and with other Microsoft partners.

Worldwide Partner Group CVP, Phil Sorgen welcomes partners back and sets the stage of the day emphasizing how Microsoft invests in partners.

You can watch the video here!  https://mspartner.microsoft.com/en/us/video/videos/133627407