Home Blog The SECRET to success with end-to-end collaboration!

The SECRET to success with end-to-end collaboration! 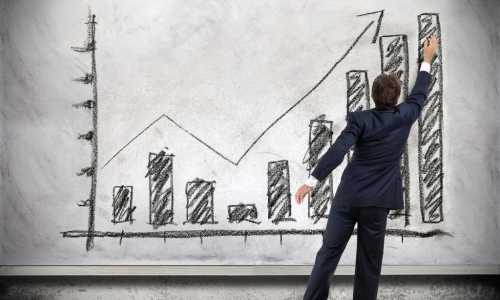 We, Ctelecoms are very excited to give you all "the secret" to improving your productivity AND saving money with Microsoft's collaboration technologies!!!

The internet has long been established as one of the most effective tools in business with top quality communication applications such as Jabber, Unified Communication, Cisco call manager…etc. As well as many other cutting edge services!  It also serves as a collaborative system that boosts business development, and though these technologies may seem like the ultimate solution for business development, in order to achieve successful teamwork, a collaborative process must be followed.

Companies who take such measures are capable of:

And so Microsoft realizes how video is now becoming everyone's favorite tool! Allowing companies to communicate freely with over a short distance and on a daily basis. This, in turn, has resulted in cutting down on travel costs by 21% as is stated in a report by Bernstein Research. Employers have become much attached to communication applications (web 2.0) that they expect to have them everywhere they go and use them with the same ease of accessibility, even at work! And such "rebel" acts done by employees lead to organizational problems putting their networks and software at risk, to avoid this, Microsoft has stated that a balance is needed between a continuously operational software and executing important technology. A study by Insight Express found that 69% were using video and Web to help them complete tasks better, it also found IT decision maker's collaboration tools to be the major reason of their businesses' future accomplishments. Microsoft can now see the future of teamwork in business with its launch of iPads and Cius by cisco.

By using communicative technology tools, users are able to touch base with each other across countries and time zones and hence saving company money and allowing them to go to a whole new level.

So using the right collaboration tool is vital to helping companies resolve their business and networking issues, connect people and data as well as reinforcing customer bonds!