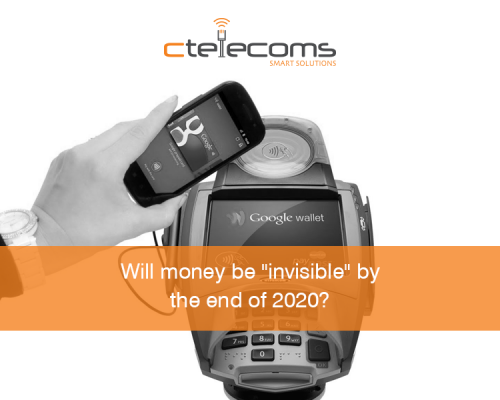 Way back in history, money had no meaning, it was nonexistent. Instead, people relied on trading as a means of purchasing goods. This had a bad side effect, as both products must be equally beneficial. However, purchasing methods later on evolved into what we call today “money”, be it in the form of coins or paper, this became a much better substitute to trading as it could be stored and saved raising its worth overtime. Soon after came the credit card which most people use nowadays. Today, money is literally everything. Everyone’s life revolves around this “invention”.
But is it getting too tiring whipping out your wallet every now and then to personally pay for the things you buy?
With the evolution of communication, social media has also played a big role in people’s lives, hence, a new idea has come to pass; being much easier, faster and effortless, the “Hands free” payment is now a trending phase, already taking over much of our current means of payment and predicted to be embedded on every seemingly possible device by the end of 2020. 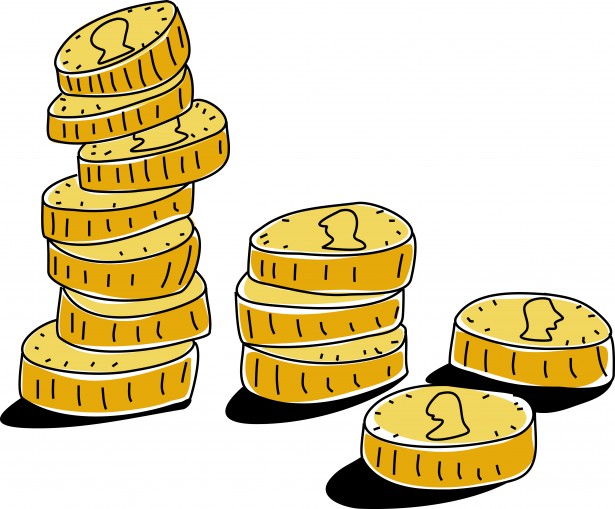 Google
Google has introduced a new way to pay. Just upload a picture of yourself on your android app and select a payment method, then all you have to say to the cashier is “I’ll pay with google” and you’re all set!
PayPal
PayPal is also taking on the new trend, introducing the beacon, a new add-on hardware device that links with customers’ mobile phones.
twitter
Twitter has also done its fair share, collaborating with eCommerce sites and having the “Buy Now” functionality deployed on most of its brand pages.
What can we expect?
Gartner predicts that soon people will be paying with their rings, watches …etc. all that will be seamlessly connected to the Internet. And as you can see, the evolution of money is never ending! Methods that you would have never imagined will come to a surprise, and as it turns out, everything IS possible!!!
Get ready for the future of money folks, it’s closer than you think!