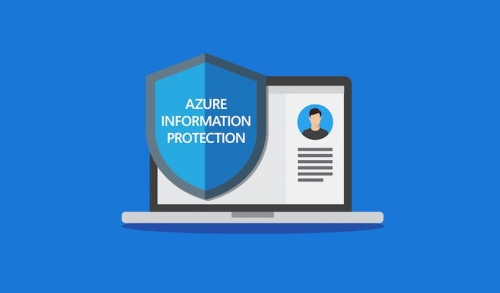 Microsoft takes the security of its Office 365 license holders very seriously, which is why organizations of all sizes continue to trust Microsoft’s data security processes and infrastructure that is used to power all the top Office 365 apps.

The Azure Information Protection Scanner helps scan for sensitive information in emails and attached documents; it not only scans an organization’s emails but also detects sensitive data that is stored on your on-premises hard disks, NAS drives, and SharePoint data stores.

In concept, Azure Information Protection Scanner is quite simple: You tell the scanner what locations to scan and what ‘rules’ to apply based on certain conditions. The scanner then runs across existing content and optionally continues to monitor the locations.

Aside from the security enhancement mentioned above, Microsoft has also released an “encrypt-only” feature for Office 365 E3 and E5 subscriptions. This feature is also available as an added option for other Office 365 user accounts.

Thanks to Microsoft’s newly added encrypt-only feature, end users can now send fully encrypted emails to internal as well as external users. Recipients of these emails can print and redistribute these emails, but the messages themselves will always stay encrypted. This feature is currently only available for Office 365 subscribers with Outlook Mobile clients and the web version of Outlook, but Microsoft has indicated they’re working on support for desktop versions of Outlook for Windows and Mac users.

If you have any questions about the new features that we covered in this blog, feel free to reach out to Ctelecoms any time you wish. We look forward to helping you make sense of the many ways that Microsoft is committed to cybersecurity both in the cloud and on-premises.